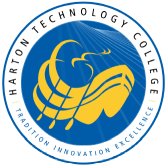 Harton Technology College has a tradition spanning many years and a large number of South Shields people are proud to have been educated at this school. We can trace the school’s roots back to the 1880’s and in 1936 the school moved to its present site. Harton celebrated its 75th Anniversary in 2011 via a special dinner with the Rt Hon David Miliband and Rory Underwood as special guests.

In recent years the school has had a number of national accolades. In 2006, we were judged by Ofsted to be outstanding in every respect. In 2007, we were invited to add two further specialisms in Modern Foreign Languages and Vocational Education (or Applied Learning as it later became known) to our long standing position as a Technology College. We were then invited by the DCSF as was, as a High Performing Specialist School, to open a new 6th Form. The 6th Form opened in September 2010 and is now a thriving success and full to capacity.

We became a National Support School in February 2010 and have supported a dozen schools locally, notably Jarrow School (where we were the Lead Educational Partner for three years) and for the past fifteen months, Academy 360 in Sunderland. We were designated as a cohort one National Teaching School in 2011 and are proud of our partnerships with local and regional schools.

In 2011, our latest subject specific Ofsted inspection in ICT resulted in fourteen outstanding judgements and led to Harton Technology College being cited in Ofsted’s national report into excellence in ICT. In our latest full Ofsted inspection (January 2013), we were, once again, judged as being ‘outstanding’ in every category.

Over the last four years, the school environment has changed considerably. We had a massive refurbishment programme funded by the Government ‘Building Schools for the Future’ programme, which enabled the traditional building to be modernised, incorporating more contemporary interior design features and improving upon work spaces for students and staff alike. At this point, a brand new state of the art building was added to the site which includes a purpose built Technology Block and the 6th Form Centre.

I believe the future looks very bright and I am very keen that we will continue to improve on the extremely high standards that make Harton the wonderful school that it is. I would like to thank students, staff, parents and Governors for their magnificent efforts during my ten years or so as Head Teacher of this marvellous school. 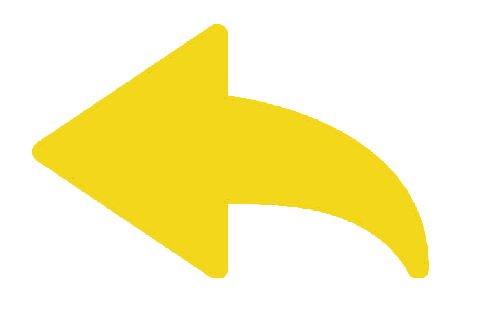